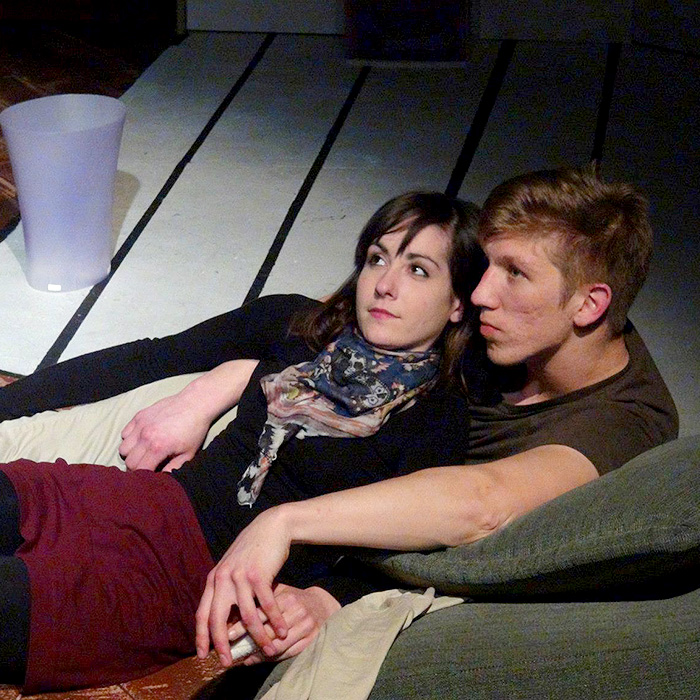 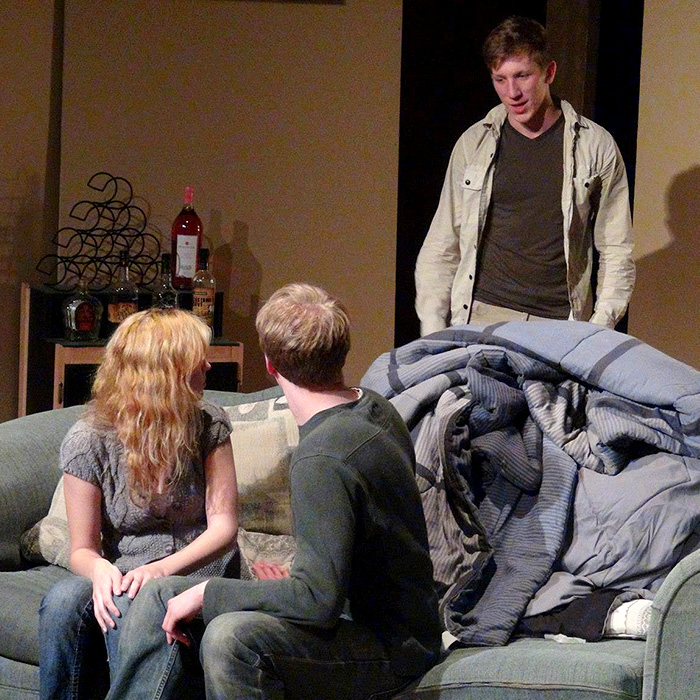 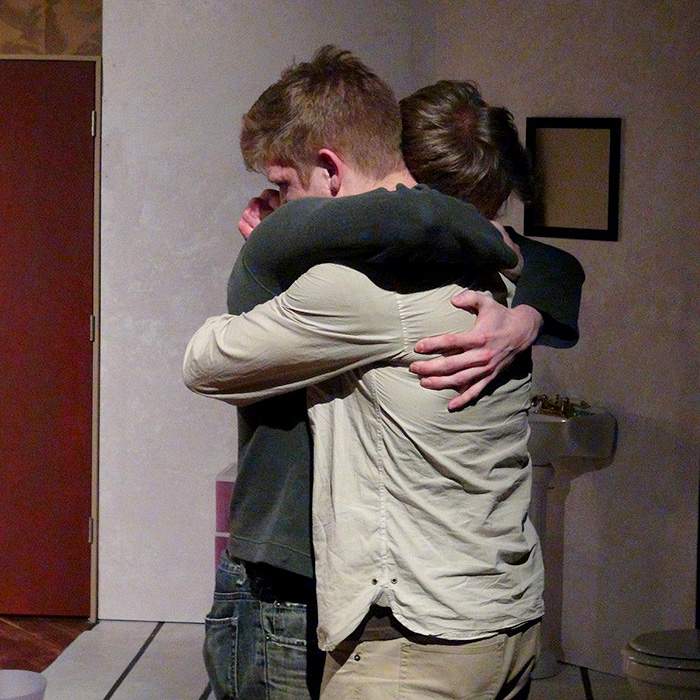 SYNOPSIS: HORACE by Jon Zelasko follows Jeremy, a recent college grad in his early twenties, over the course of two days as he attempts to reconnect with old friends Dave and Carrie, also in their early twenties, after a recent loss. Jon Zelasko was the winner of the 2011 Road Less Traveled Productions’ Young Writers Contest, and has been featured in RLTP’s Emmanuel Fried New Play Workshop. His plays have also been performed at the Triskelian Theatre and the House of Oops in Brooklyn, NY.