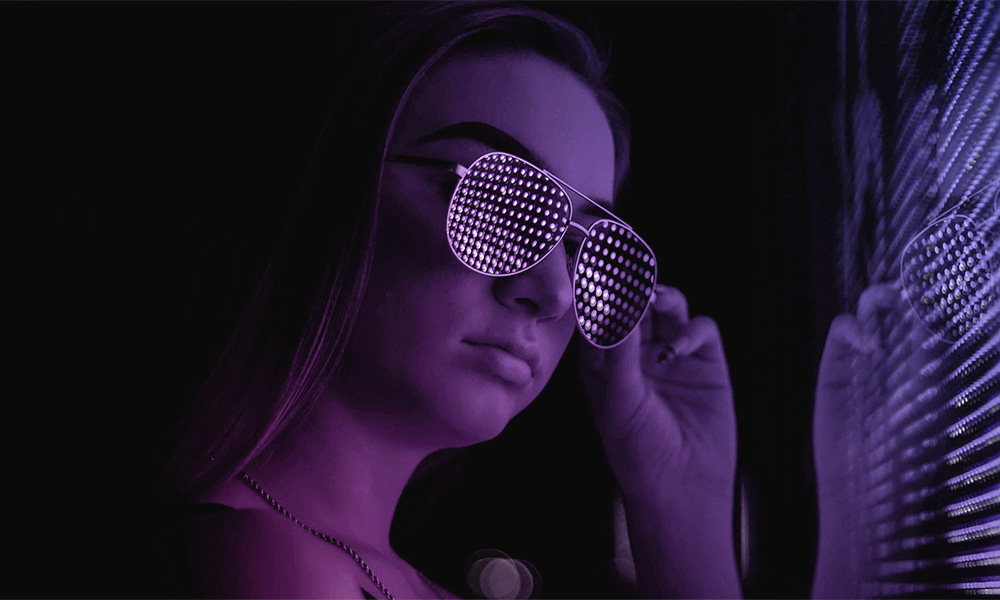 Post-Industrial Productions, a registered 501(c)(3) nonprofit theatre company, is excited to introduce Digitally Dramatized: Video Plays for the New World, a new virtual performance series featuring 10-minute plays written specifically for the video conferencing medium. These 9 new pieces are currently being written by a team of local and national playwrights, and will be performed live over the course of 3 performance dates in October and November on the Facebook Live platform.

The short plays are intended to embrace the unique strengths of virtual performance, and will explore themes of connection and the challenges / opportunities that online video platforms have presented us as a society. As PIP’s artistic director Bob Van Valin explained, “We saw what other theatre companies around the country were doing to adapt to the pandemic and decided we didn’t want to try to adapt traditional theatre to a medium that didn’t really suit it. Instead, we decided to invert that idea and produce new work intended to be performed using the video conferencing medium.”

The Digitally Dramatized series aligns well with the company’s stated mission to use technology and video to engage with younger audiences who have traditionally been underserved by the established theatrical community. To keep the series accessible, the board of Post-Industrial Productions has decided not to charge tickets to the virtual performances and will instead be soliciting audience donations.

Performances for Digitally Dramatized will be broadcast on Facebook Live on October 23rd, November 6th, and November 20th at 7:30pm. Full details can be found on the company’s website.