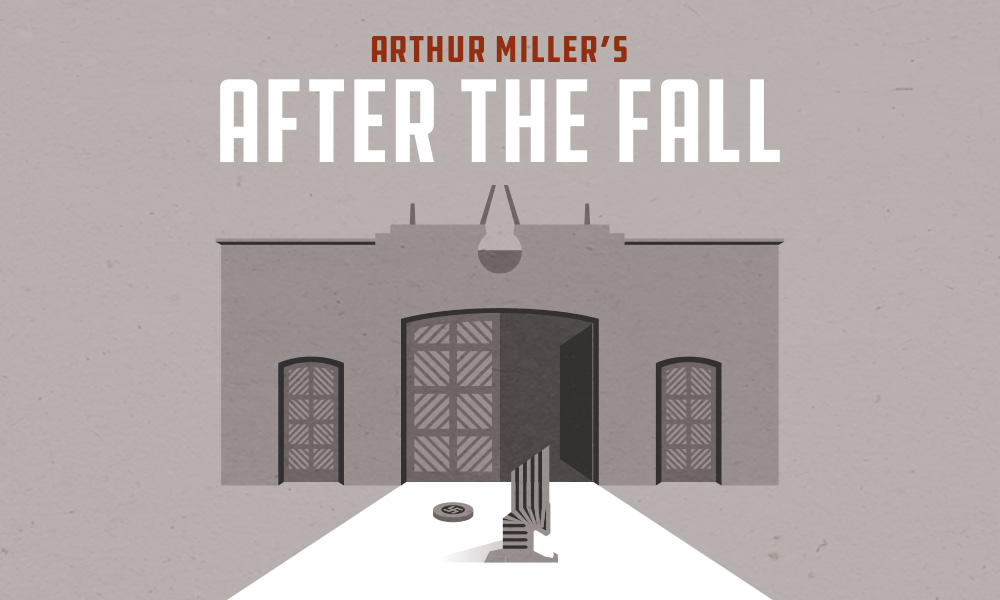 Post-Industrial Productions of Buffalo, Inc. is a newly incorporated 501(c)(3) non-profit theatre
company looking to engage a new demographic in Buffalo. Their mission is to produce affordable, relevant
and captivating theatre fit for drawing in young adults who may be new to theatre going, while still appealing
to the rest of the community. After the critical success of Medusa Undone, PIP is taking on Arthur Miller’s
most daring and emotionally earnest work:

By Arthur Miller
A Co-Production with the Subversive Theatre Collective

After the Fall is Arthur Miller’s controversial semiautobiographical work that shocked audiences
when it premiered in 1964. Forefront to the action of the play is Miller’s lasting guilt that he was responsible
for the failure of his marriage with Marilyn Monroe and her untimely death. Miller’s protagonist Quentin
grapples with the human dilemma of interpersonal culpability, that one’s actions can be responsible for the
fate of another. This memory play uses the historical backdrops of post-World War II America and the age
of McCarthyism to explore Quentin’s existential question that, in a world full of cruelty, how can anyone
forge meaningful and lasting relationships?